I am going to tell you about the castor oil pack and why you should use it for reproductive health.

It’s a simple traditional remedy that is effective.

Castor oil is a thick oil pressed from the castor bean plant. Castor oil has many therapeutic properties and has been used for thousands of years dating back to ancient Egypt as a remedy for many ailments. Castor oil is extremely rich in ricinoleic acid, a monosaturated fatty acid.

What is a castor oil pack?

This is simply a rag (organic fabric free from toxic dyes) soaked in castor oil, applied to the skin and then heat applied; for some wondrous benefits! Use hexane-free, cold-pressed and organic if you can, because you really want the best for yourself!

It is often suggested that you use plastic wrap, plastic bags or the like, but do NOT do this. Castor oil packs are often used with heat, a heating pad or often a hot water bottle, so the trouble with using plastic is that when plastic heats up it leaches harmful chemicals, which are TOXIC to the body and harmful to the endocrine system that manages the hormones. You could use an old towel, PUL protective wrapper or greaseproof paper as alternatives.

Avoid plastic, there are so many better materials available now that do not contribute to toxic overload and pollution.

You could also massage castor oil into the skin of the abdomen to support reproductive/digestive health and it’s good for pain so works as well for arthritis, gout and painful conditions, castor oil really is a health all-rounder, a must-have in your natural remedy arsenal.

What does a castor oil pack do?

Castor oil seeps into the skin and into the lymphatic system promoting the breakdown and removal of unhealthy damaged tissues. Blood circulation is stimulated encouraging healthy new tissue growth and recovery.

When to use a castor oil pack

In the event of a new scar, start to use castor oil as soon as the wound is closed to facilitate the healing process, works for old scars too. A scar is like an iceberg, on the outside you may see a small line or maybe even a big one, but below the surface of the skin, a whole heap of scar tissue /adhesions form. Have you got a scar that feels tight, restricted or lumpy under the skin? You need to use a castor oil pack there and do some gentle massage to break that scar tissue down and promote healing.

In postnatal care castor oil packs work great to bring heat, healing and nourishment to the reproductive organs that have had a pretty strenuous 9 months.

If you have had a cesarean section you NEED to get a castor oil pack. In fact for every surgical procedure; castor oil packs can reduce the visible scarring and bring back sensation to numb areas. It can break the scar tissue which will allow blood to flow freely to the damaged tissues nourishing and repairing them.

If you have a reproductive disorder then again castor oil is very useful, it will support the breakdown of unhealthy tissues from endometriosis, cysts, fibroids, flushing unhealthy and toxic cells and encourage healthy blood flow to the uterus.

How often can you use castor oil packs?

As self-care when feeling well, use them 1-2 a week, with gynaecological/reproductive issues 5 times a week or every other day. Post-surgery every day following closure of wounds. Castor oil packs are soothing and healing; a brilliant combination. I can recommend the use before self-care massage then rub the oil in further. 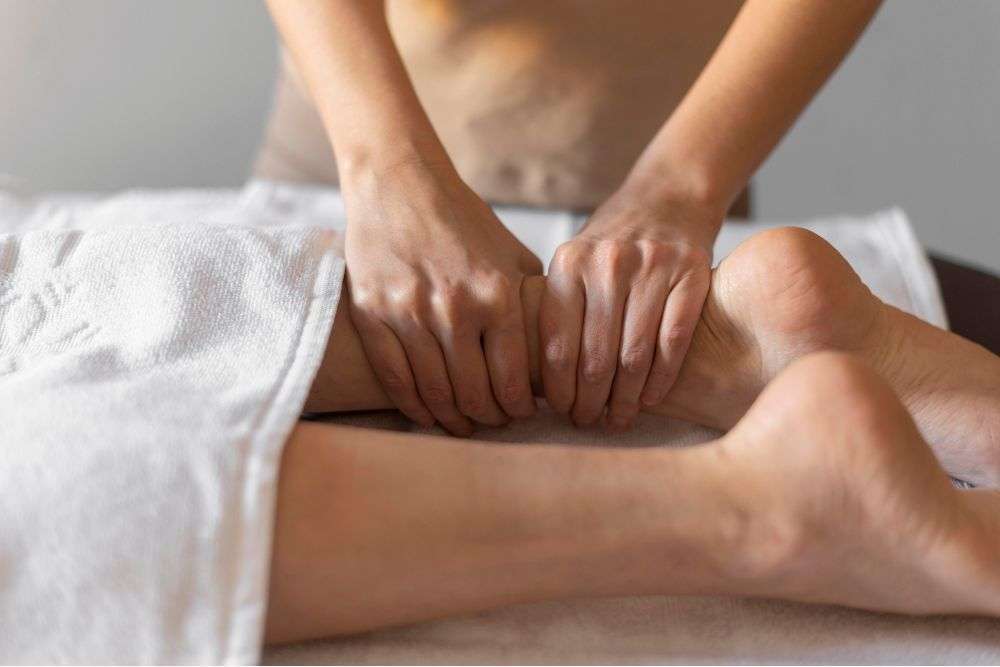 Your legs need a massage

Our legs do a lot for us. We use them all day, every day. Like other parts of our body, they can get tired, overused, sore, and in need of some care.  Our legs take us where we want to go. They let us walk around to do what we need to do - even if it’s just to grab a...

END_OF_DOCUMENT_TOKEN_TO_BE_REPLACED 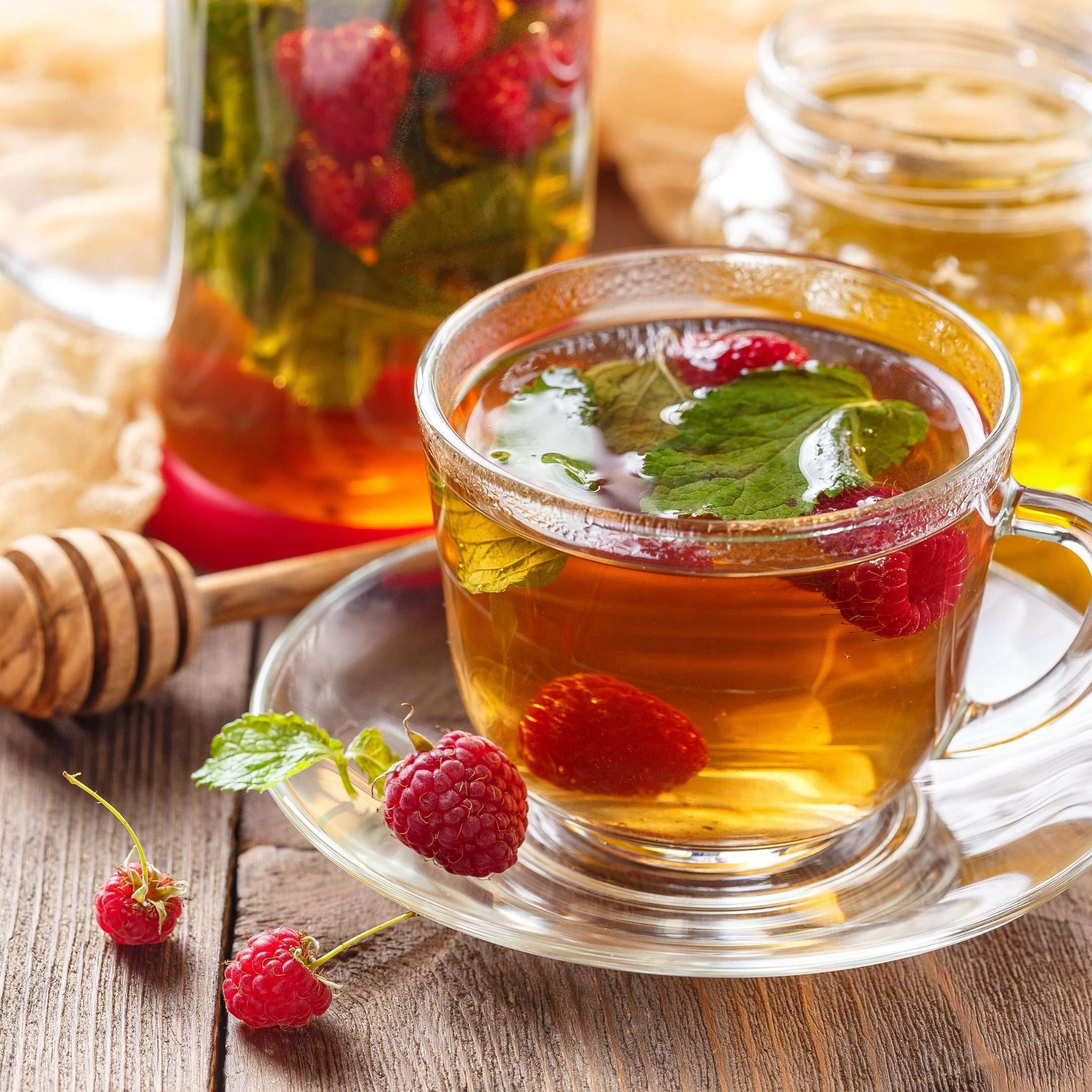 Raspberry leaf is known as a women's tonic, because of the nutrients and benefits to womb health. Promoted by midwives during pregnancy to ease and shorten labour. raspberry leaf also benefits the womb through out the menstrual cycle. It can help tones the muscles of...

END_OF_DOCUMENT_TOKEN_TO_BE_REPLACED

Hibiscus Tea is the perfect drink to enjoy while you're on your journey to a healthier lifestyle. It's packed with antioxidants, high in Vitamin C, and can support your body in a variety of ways.   Hibiscus tea is made from the dried calyces of hibiscus flowers...

END_OF_DOCUMENT_TOKEN_TO_BE_REPLACED

This site uses Akismet to reduce spam. Learn how your comment data is processed.